About
Nalagag
Nalagag Text Ltd. is an audio-visual subtitling company based in Norway.  We specialize in translation and subtitling of television programs and feature films for broadcast on national and international networks.  We work within all kinds of genres: drama, reality series, documentaries, cartoons, comedy, children’s movies -to name a few.
We additionally translate film scripts, voice-over and dubbing manuscripts, covers, fiction and non-fiction text. We offer first as well as second translations.  Our work is shown regularly on major television channels.

Our
Services
are
Translations from

I want this
Translation to

I want this
2nd  translation

All of the above + French and Portuguese

I want this
Subtitling software 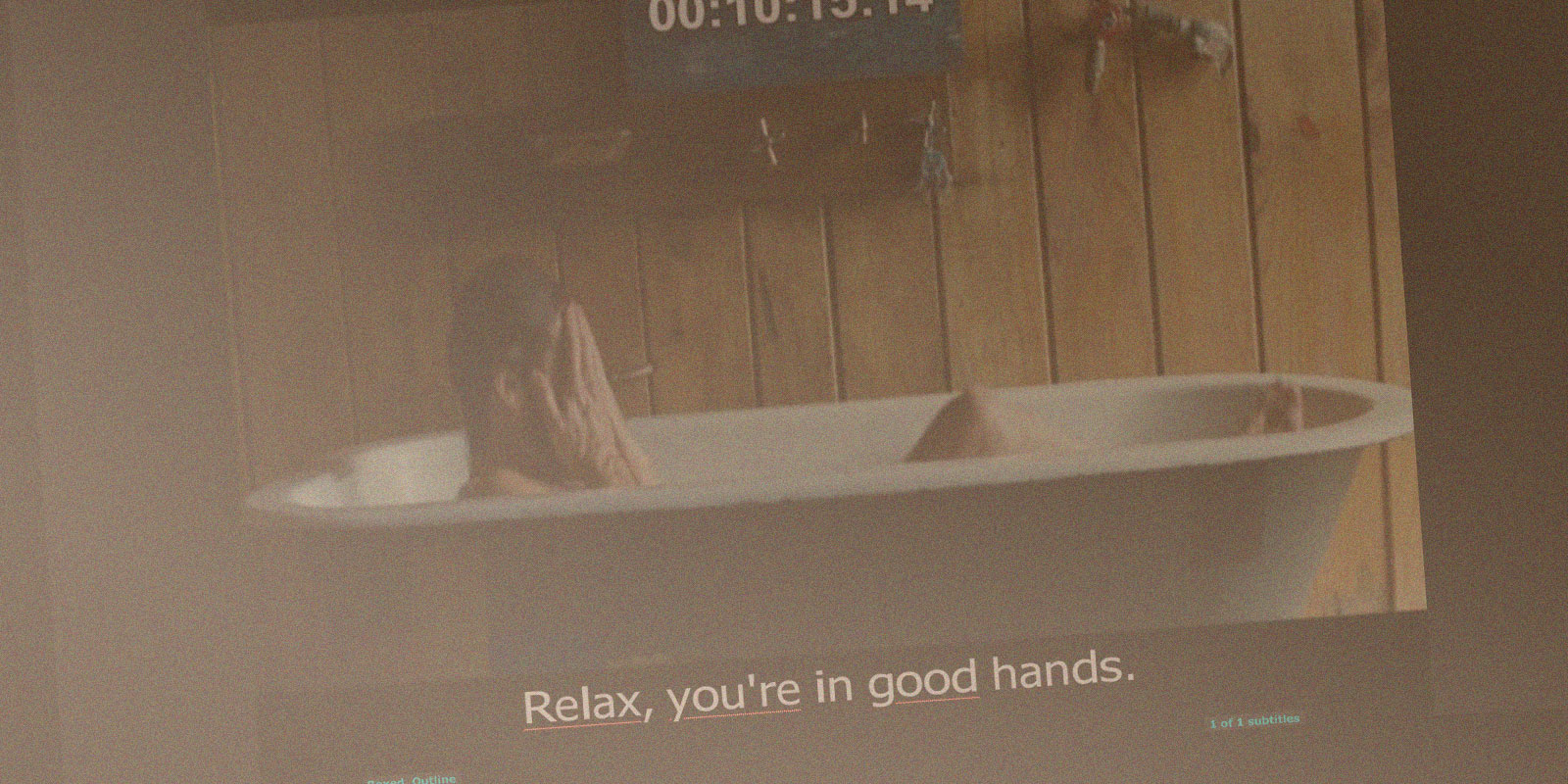 Our
Work
Can be seen on